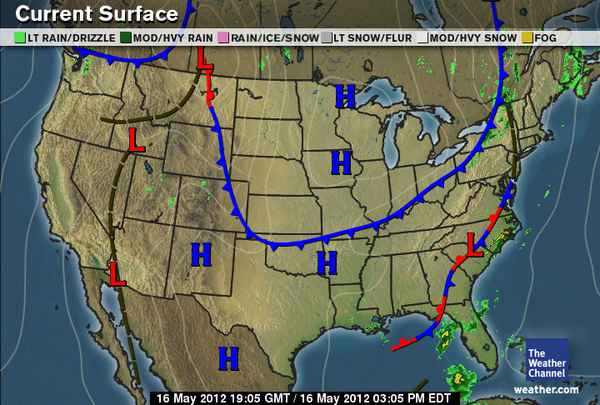 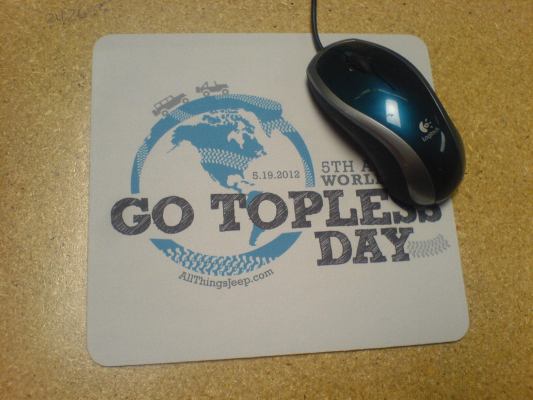 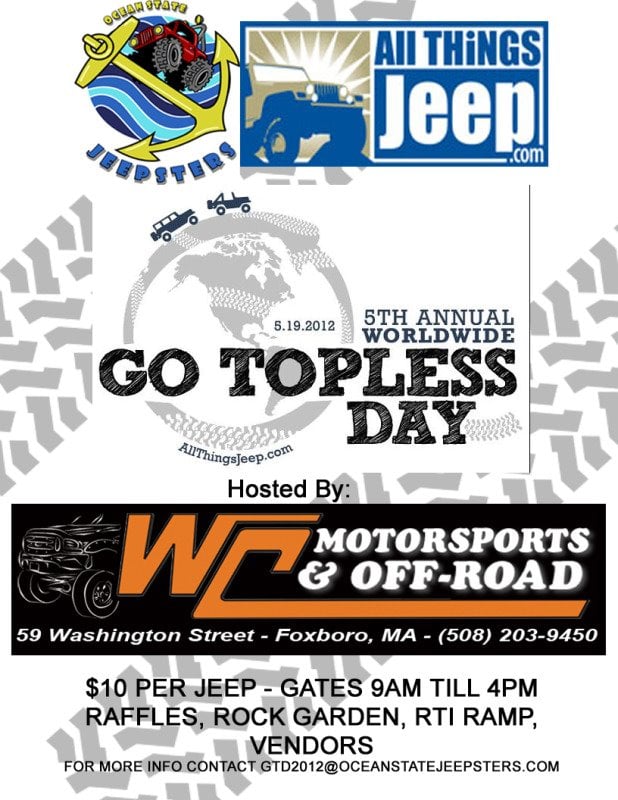 We at All Things Jeep are turning Earth Day into a Jeep thing — from now through Sunday, we will donate 5% of proceeds to the BlueRibbon Coalition, an organization dedicated to preserving open space for the Off-Road community.

Since the late ‘80s, the BlueRibbon Coalition has been working to educate the public about the off-road sport while bringing attention to issues involving land use to a national level. The coalition protects the notion that public lands and the natural resources contained therein should be accessible to the public.

As fellow Jeepers, we feel that our regulars would agree with a sentiment that keeps your Jeep on the trail. So, all you have to do help the BlueRibbon Coalition protect your trail is buy lots of cool Jeep stuff. Not such a bad way to celebrate Earth Day!

Still need another excuse to load up on Jeep stuff? Just check in to AllThingsJeep.com this weekend and you’ll get a free Go Topless Day sweatshirt with the purchase of any sweatshirt plus Free Shipping on orders over $75 — and it’s this weekend only.